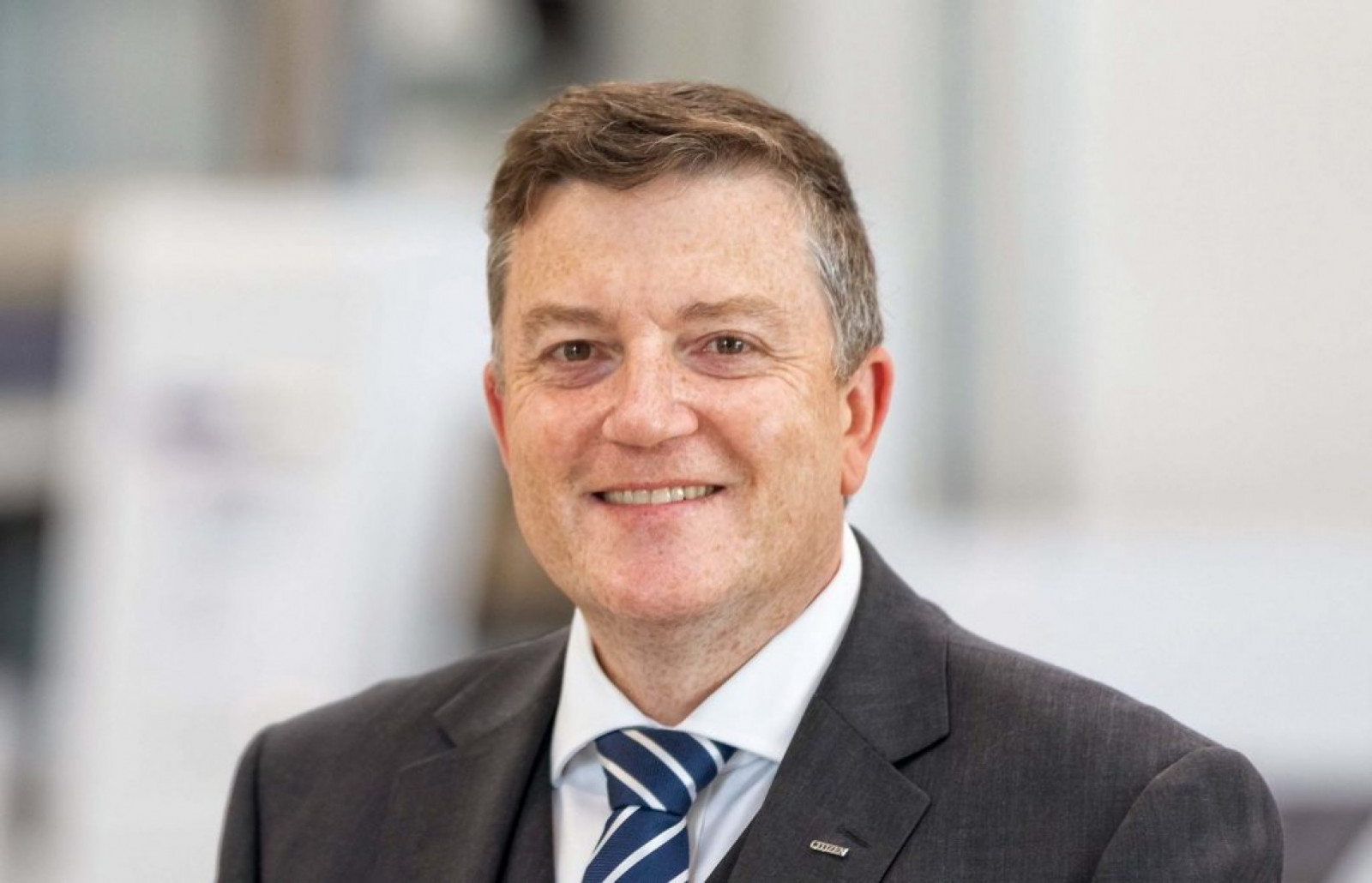 Edward James on Coronavirus; “I'd like to see everybody getting behind UK manufacturing.”

Citizen Machinery remained open during the lockdown due to it being a ‘vital supplier’ to the Medical Sector. Speaking to the Managing Director, Edward James, we looked at how the outbreak could open the doors for a boost in UK Manufacturing.

For Citizen Machinery, the ongoing situation has been, as described by Edward James, ‘business as usual.’

Like many other companies, they’ve implemented policies to make sure their staff remain safe, from a weekly newsletter to all their staff, to the encouragement to keep social interaction high with ‘Zoom’ Coffee breaks, to observing the benefits of reduced working hours, their employees' safety has been at the forefront of every decision.

Yet despite remaining open, as marked by their status as an essential supplier, Edward spoke about the long-term impacts that might prevent the company, and to an extent other companies, from fully reopening. “Some of our staff have got children at school that are being told their school is not going to be open until September. We've got the teachers union today telling their staff not to go back to work, which is unhelpful, but the thing is I don't blame them because the guidance needs to be clear.”

This issue extends to those who are ‘shielding’ with other people in the company having social responsibilities in the care of others. “We've got people that are still responsible for looking after elderly relatives or people that are vulnerable or at risk, and I think part of our return to work has to respect all of those elements.”

However, even with these issues that the company is facing, and something that is being faced by almost all manufacturers, Edward believes that the one thing that should come out of the entire situation is a united decision to get behind UK manufacturing.

As Edward explains, this experience is a way to encourage companies to reshore back to the UK. “We're seeing enquiries from our end users who are being asked to manufacture more parts as a result of reshoring work back from overseas, not just from China, but overseas in general. I guess a lot of countries are going to consider their vulnerability in the future and how exposed they are to the unfair supply chains and instead elect to manufacture more goods in their own country.”

When asked what his personal beliefs are on reshoring, he said, “As a manufacturer, I'd like to see everybody getting behind UK manufacturing, but also to educate the consumer to think about buying British where they can, and pushing suppliers to buy British deals.”

However, there was an air of caution to this approach from Edward who said, whatever happens, a change in mindset will be needed. “What that approach is going to do is affect the economy in China and as a result, China will just become even more competitive. The risk here is that we get some short term gains that are lost long term by purchasing managers doing their jobs to try and get the parts for the cheapest possible price. So they need to see a change in mindset.”

To highlight how this could work, Edward used the Japanese Government, who have offered financial support to businesses to bring Japanese companies back to the mainland from China, as a key example of what the UK Government could be employed here.